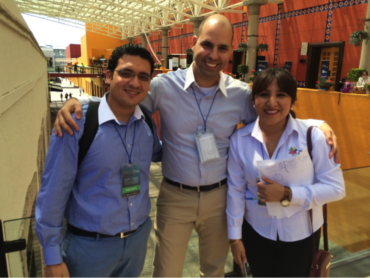 A two-hour drive down the most pastoral and scenic of routes, Moshe Sarfaty of Krypton Venture Capital found himself in a place where not many venture capitalists have gone before. The colonial and removed city of Puebla would be host to the III Forum for Entrepreneurship and Innovation LAB4+ for the 5th and 6th of October, 2015. Just like many breakaway startups, Puebla, home of LAB4+ headquarters, is proving to become a hub for innovation and progress through goods, services, capital and ideas. The overarching goal of the conference serves to bring awareness and emphasis to the potential of the countries in the Asia-Pacific region, and that is exactly what they did. The exceptional organization of Antonella Romero, Coordinación Alianza del Pacífico, ensured the utmost level of professionalism and quality of the conference.

Krypton had the honor to head the Peruvian delegation with the guidance of Antonella throughout the entire conference, setting the stage for next year in Peru. Much of the conference’s diversity and success must be credited to Mario Carlos Vargas Diaz, Consejero Económico Comercial, and his vision for the countries of the Pacific Alliance. Mr. Vargas recognized that bringing international investors physically to such meetings of innovation are exactly what the region needs to get the creative juices flowing. Much like Israel, Latin America is a market with equal opportunity for success, but has been buried like a diamond in the ruff. There were more than 30 investors from all over the world in attendance. The variety of events kept the atmosphere light and productive. From opening day and media interviews with local news outlets, to an intimate meeting with all the Peruvian startups, it became clear to Moshe that Peru and the Pacific Alliance are a force to be reckoned with. On the second day the one-on-one meetings, organized by Janeth Meléndez Briceño, Especialista en Promoción Comercial, allowed investors to get an intimate look at the professionalism of the various startups in attendance. Additionally, Soledad Campos de Parry, the Director of the Commercial Economic Department of Peru in Mexico, facilitated so many great meet-and-greets for Krypton, notably the intimate meetings Krypton enjoyed with the Peruvian delegation and its startups. The sheer fact that Peru alone produces an average of 50 new startups per annum is impressive, but nowhere near the country’s potential. Krypton looks to be a force to push innovation and foster the country’s growing startup ecosystem. Naturally, none of the week’s success would have been possible without Jose Williams Zegarra, CEO of ITATEC Peru, who accompanied and translated for Mr. Sarfaty throughout all the events. The most important takeaway that Moshe and the Krypton Team look to take home is that the size and distance of a country has no bearing on its abilities to innovate and create companies that will change the world. There is no doubt that Mexico and Peru are hotspots for such companies and they will only continue to prosper. Krypton wants to be their partner, family and mentor to learn from the Startup Nation and push them to the next level. As is Krypton’s motto, “Nobody is smarter than all of us together”. Let us use our mass audience and international ties to create a strong Pacific Alliance for startups and investors to enjoy for many decades to come. 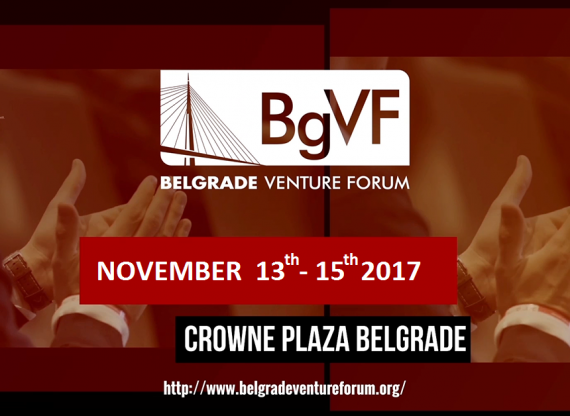 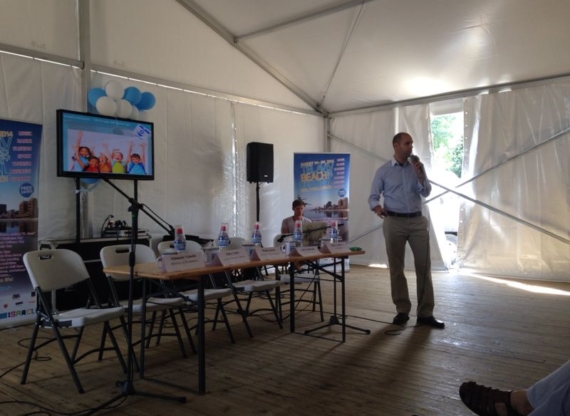 Bringing the Mountain to Mohammed