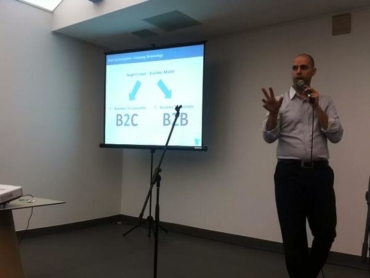 In the first week of February, Krypton Venture Capital took its talents to Budapest to take part in the two day FLY Budapest 2015 Global Conference. The conference brought together the finest minds and opinion leaders in technology, social entrepreneurship, business, and investments from all over the world. The organization of the conference was impeccable and lent itself to a calm and productive meeting of those behind the most impressive steps in Jewish innovation. Laura Himmelstein and Darina Privalko were great coordinators and the conference owes much of its success to them. Budapest proved it is worthy of being on the global tech map as an inventive city with remarkable value to offer its guests and residents.

The red carpet rolled out on Startup Boulevard where 13 projects were featured and would be given the opportunity to take part in the FLY Pitch Contest. Each initiative was grass-roots from an individual, in its pilot stage with a working prototype and was able to be franchised internationally. This kicked off the three day conference with thought provoking and inspiring work from even more stimulating individuals. The atmosphere of the conference nurtured and fostered connections between Israeli and European entrepreneurs and startups looking to form business connections with their peers and other global investors. The goal was to examine principles and practices that lie at the core of the startup success. Formidable speakers also served as valuable sources for knowledge and networking opportunities. Those ventures that were either in line with the interests of particular funds, or were looking for an ear from seasoned veterans of the industry, were easily able to maneuver around to maximize their experience. Likewise, investors were able to team up and see what opportunities presented themselves for co-investment and sharing of cross-national pipeline.

Moshe Sarfaty led an expert session in which he explained Krypton’s unique “KIM” investment mechanism. The talk was well received by conference attendees where many expressed awe as to how much the model serves entrepreneurs themselves. The mechanism helps each startup find weak spots and pivot points at least a year or two before they would organically have reached the same point. Mr. Sarfaty was then on a panel which discussed the changing trends in the VC world. He shared the stage with Brian Rosenzweig of JANVEST Capital Partners, Jonathan Pacifici of Wadi Ventures and Tal Chen of Deloitte, who was the moderator for the session. Once again, Krypton showed it sits on the cutting edge of investing trends in the BtoC arena. Media assets are unique to venture capital and standard investment firms and only now are being recognized as essential for any growth or success for consumer based products. Mass traffic and mass audience turns Krypton into a machine that has created a formidable Money Nation within the Startup Nation. 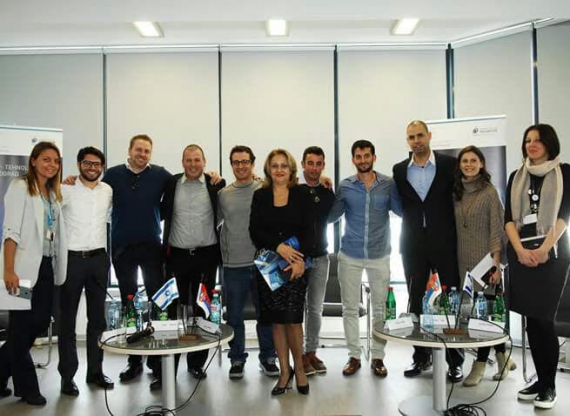 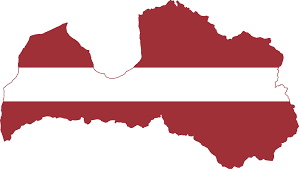