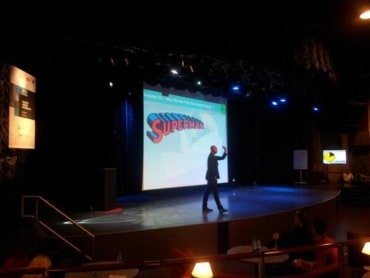 Slovenia on the Map

For most Israelis, Slovenia is a country they only hear of during the Eurovision Song Contest. However, during the week of November 11th, Slovenia was put on the map during the Colnvest’s 6th Balkan Venture Forum in Nova Gorica.

The conference hosted over 50 tech startups from across Europe. Its planning and execution far surpassed expectation for even most European or American startup events. Moshe Sarfaty, Co Founder and Fund Manager of Krypton Venture Capital, was invited by the infamous Mladen Dakic of Colnvest Slovenia to attend the event, among many other dignified speakers from across Europe, the Middle East and Australia. This mix of diverse outlooks on investment, entrepreneurship, tech and marketing created a perfect melting pot for the startups to access expert knowledge, feedback and experience from the Summit. The event excelled in professionalism, and thanks to Mr. Dakic everything ran smoothly. Another figurehead prominent at the conference was Mr. Matej Golob, the Master of Ceremonies and coordinator of the event. He must be credited for his knack of curating the startup vibe for the event and went out of his way to make sure all standards, professional and otherwise, were being exceeded.Mr. Sarfaty took to the stage on the 13th of November to present Krypton Venture Capital’s unique investment mechanism for Business to Consumer (B-to-C) startups. The presentation, and indeed the idea of Krypton’s Investment Mechanism were well received by investors and B-to-C startups alike, bringing in a flood of new business opportunities from as far afield as San Francisco to Turkey and Greece.During the event Mr. Sarfaty also took part in a high level policy meeting with other Investors and significant figures in the high-tech ecosystem. It is meetings of this type that provide a refreshing approach to the Israeli way of investing and seeing other ways that investors from around the globe tackle investment startups.

The Slovenian people also received the Summit with extraordinary wealth. The Slovenians, on the whole, are a very eager and friendly nation. Their cultural disposition as well as the spectacular organization of the event made this a conference to be remembered. It should now be on the calendar for every startup, venture capitalist and investor alike.

The entrepreneurial vibe is alive and kicking across Europe, often out of countries that aren’t always associated with the startup scene. In Mr. Sarfaty’s words: “It is often in the places you wouldn’t even think to look that you can find a hidden gem to invest in”. The 6th Balkan Venture Forum was a diamond in the ruff indeed, and thanks to the help of the people at CoInvest, Mr. Sarfaty, as well as investment funds across the globe, was granted with a Summit of the highest caliber. 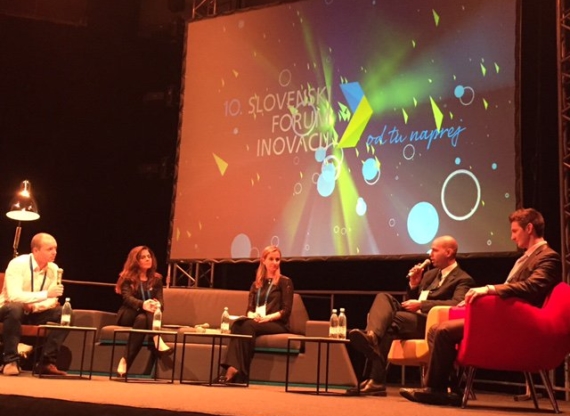 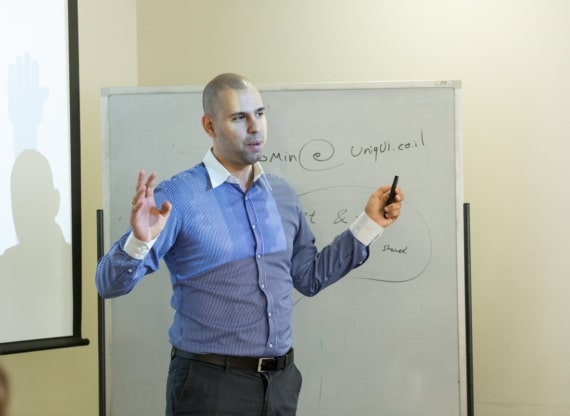